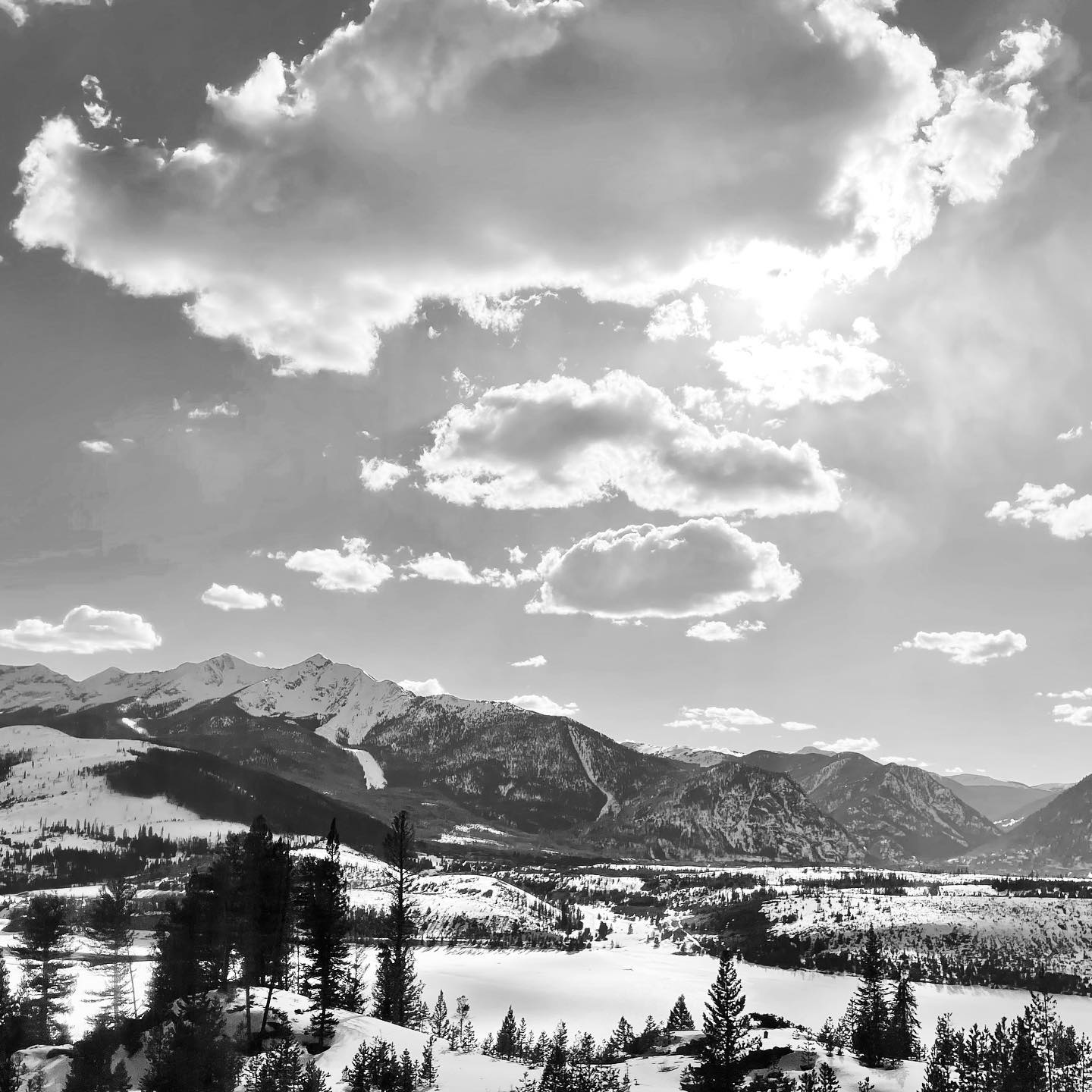 Today I had the privilege of offering a free session to a first responder affected by the recent mass shooting at King Soopers here in Boulder. In working with trauma, I have come to the unfortunate discovery that such widely publicized events are in fact the tiniest tip of the iceberg of unresolved & unhealed trauma. it would be good if the publicity lead to greater access to mental health for trauma survivors in general and to first responders in particular. But I’m not holding my breath. The fact is that there is an overwhelming need here and little support from medical insurance companies. A recent scientific study found that 69% of EMS professionals have never had enough time to recover between traumatic events. First Responders experience higher levels of PTSD, Depression, stress, Suicide, and even higher rates of cancer than the general population. These people are true heroes, literally sacrificing themselves day in and day out, to protect, to save, to rescue all of us